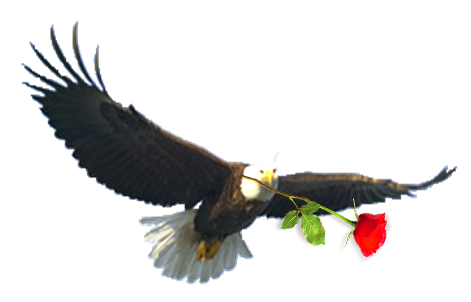 The first was completed July 2013 with the results presented to the European Parliament in October 2013.

From January 1997 until July 2016, Colin was the Principal and Sionah was the Head Teacher and Educational Psychologist.

Sionah and Colin remain the School’s Directors and SpLD Educational Consultants, whilst Sionah continues to work as a Chartered Educational Psychologist both in Red Rose School, the UK and internationally.
www.drsionahlannen.co.uk

Dr. Gavin Reid is a close friend, Co‐founder and Director of the Red Rose School.

Father of a young man with ASD.
He is an international independent educational psychologist with active consultancies in seven countries including the UK, Canada, Middle East and Switzerland.

He is chair of the British Dyslexia Association Accreditation Board and an ambassador for the Helen Arkell Dyslexia Centre in the UK.

He has written over 30 books in dyslexia, literacy, learning styles and motivation. These are used as core course texts in courses worldwide and some have been translated into Arabic, Polish, French, Italian and Croatian.